Last year I looked at the top 14 for 2014, and I show the results in January, but now I want to look at what I think will be the top performing films of 2015.


Who is they? Their Prediction comes from Hollywood Stock Exchange as of Dec 13/14, while HSX is  a game, its a game that does well at predicting the box-office results of Hollywood films. I don't agree and that's how I earn H$ in the game. All dollar amounts are in Millions ($62.44 = $62,440,000)

1) Avengers: Age of Ultron $500 - Since Guardians of the Galaxy, people have been itching for the next instalment in the Marvel Cinematic Universe and Age of Ultron brings the core members of The Avengers back to the screen. It is also rumored to be the end of this team of Avengers, by the time Infinity War rolls around in 2018, we'll see Doctor Strange, Black Panther and Ant-Man on the team. We should also get a good look at Ant-Man in this film, if not in a guest roll, then in the end credits.

My prediction may actually be a little low, I've seen Box Office Frontier and some IMDB predictions call for $700. Trailer 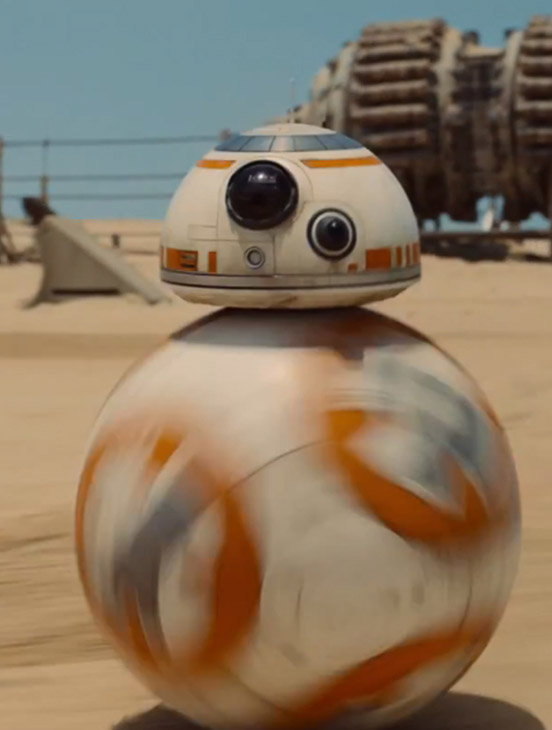 2) Star Wars: The Force Awakens $400 - Anticipation on this film is huge and there is a massive fanbase in existence, but it is also a fanbase that was burned by over anticipation in 1999 with Phantom Menace and wasn't overly please with what JJ Abrams did on the last two Star Trek films. Trailer

While I've seen predictions of $1Billion, I just don't see this film wowing audiences that much. The teaser trailer already sent ripples of disapproval through the community with the triple-bladed lightsaber. I think it was a year-ago I heard someone say that if Abrams screws-up Star Wars, he'll be forever called Jar Jar Abrams.

3) The Hunger Games: Mocking Jay 2 $305 - The big, from-book franchise films are starting to weigh each other down. Mocking Jay pt 1 has done about 3/4 of what the first two films did, this last film in the series should do about the same. But first-part films like Maze Runner and Divergent while having green-lit the whole series for production, haven't performed as expected. This could hurt Hunger Games final film.

4) Ant-Man $300 - This is where I hugely diverge from "their" predictions. The average Marvel film has made $356. I see no reason for this film to do less-than half of that. It could do Winter Soldier numbers ($259), but following up after Age of Ultron I think will boost it closer to Guardians results ($332).

5) Minions $210 - Based off the little yellow helpers in Despicable Me 1 & 2 this film is sure to please audiences of all ages. That's a big job in a crowded box-office summer. Opening a week before Ant-Man will help and hurt Minions. The help will be a week without the juggernaut Marvel in the theatres, but once Ant-Man is on the screen, it may really hold back Minions. Trailer

6) Jurassic World $200 - Its been 22 years since Jurassic Park came to the screens, and now we get a theme park of living dinosaurs, and danger lurks with a new breed. Again a week before another big Disney film, but the action of a dinosaur film for a new generation could trump a troubled Pixar picture. Trailer

7) Tomorrowland $150 - An original film that caught me off guard with its first trailer. This film is set for the week after the new Mad Max film, which I'm not expecting much from. Tomorrowland could easily revisit the box office to spend the money they asked for back from Max. Trailer

8) Cinderella $147 - A classic tale in live-action, with top notch stars like Cate Blanchett, Helena Bonham Carter and Derek Jacobi. This film will appeal to the often forgotten members of the cinematic audience, the women. Trailer

9) Insurgent $140 - Based on the second book in the Divergent trilogy, written by Veronica Roth. It is the sequel to the 2014 film Divergent which pulled in $150 in March of 2014. This film should do about the same. Trailer

10) Mission Impossible 5 $140 - The fifth outing of the IMF crew stands to do a little less than the franchise average, as it faces off against JJ Abrams other December release, Star Wars: The Force Awakens. If they moved the release back a month into November I think it could do the average and score $180-$200.

11) Inside Out $125 - This film hasn't been plagued with as many issues as Pixar's other 2015 release, The Good Dinosaur, but it wasn't tracking well, until its first trailer released. Timed perfectly for when the kids finish the school year in June, this film, done right could double my prediction. Trailer

12) The Fantastic Four $121 - And, another comic book reboot. Buried at the end of the summer, where in 2014 TMNT only saw $72. This film from the studio that has been giving us the X-Men, now a fresh look at the Fantastic Four, with a fresh Director you've never heard of and a fresh cast, you've barely heard of.

Being nearly a month after Ant-Man may actually help this film, with nothing else of note coming before college and school kids are back in.

14) Jupiter Ascending $113 - Having been pushed from its original July 2014 release date adds to the doubt of this film. Word was that effects weren't ready and needed the extra time. Hopefully seven months has been sufficient to render the needed visuals and the Wachowski's have gone back to their storytelling roots on this one. Trailer 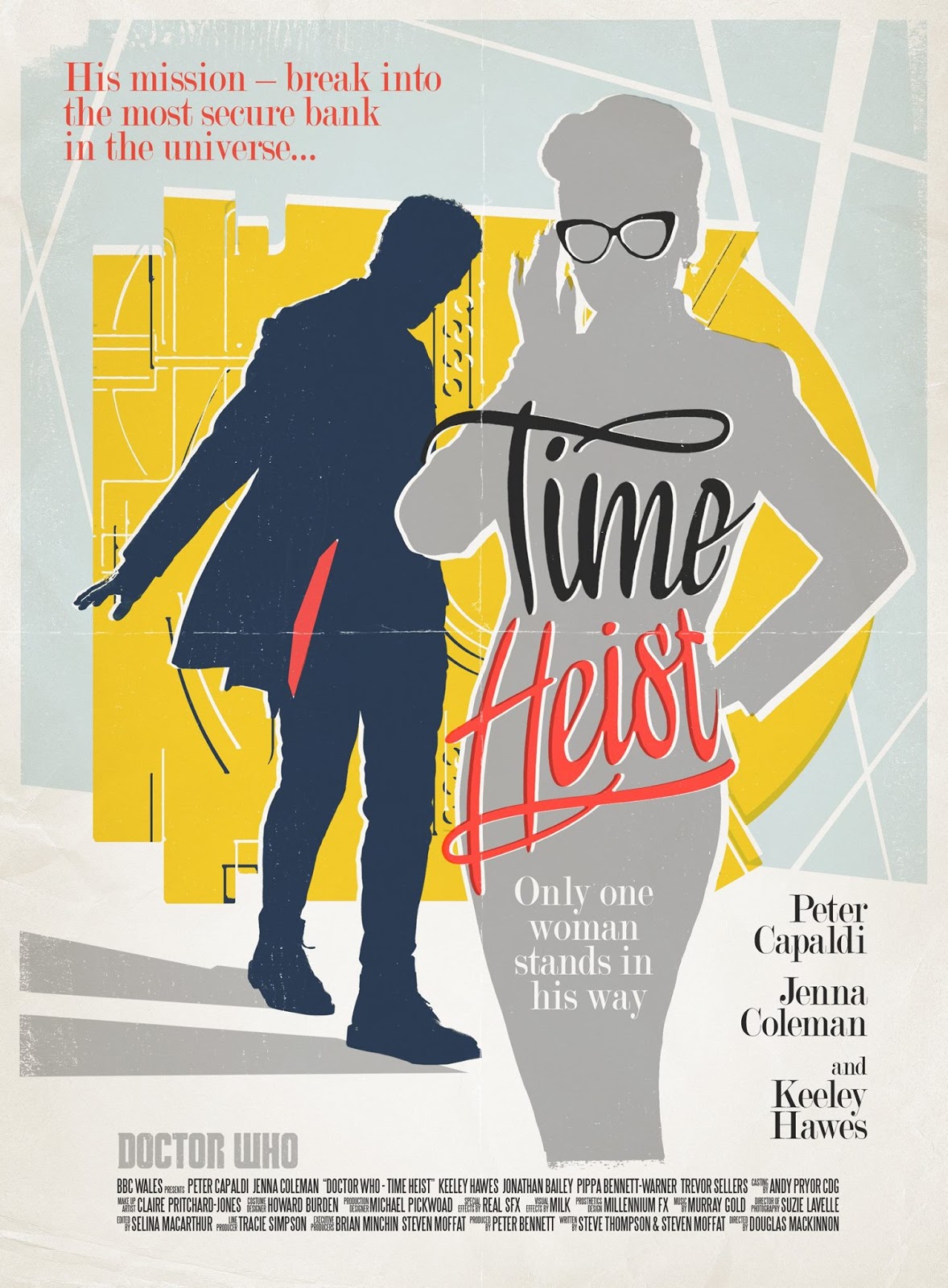 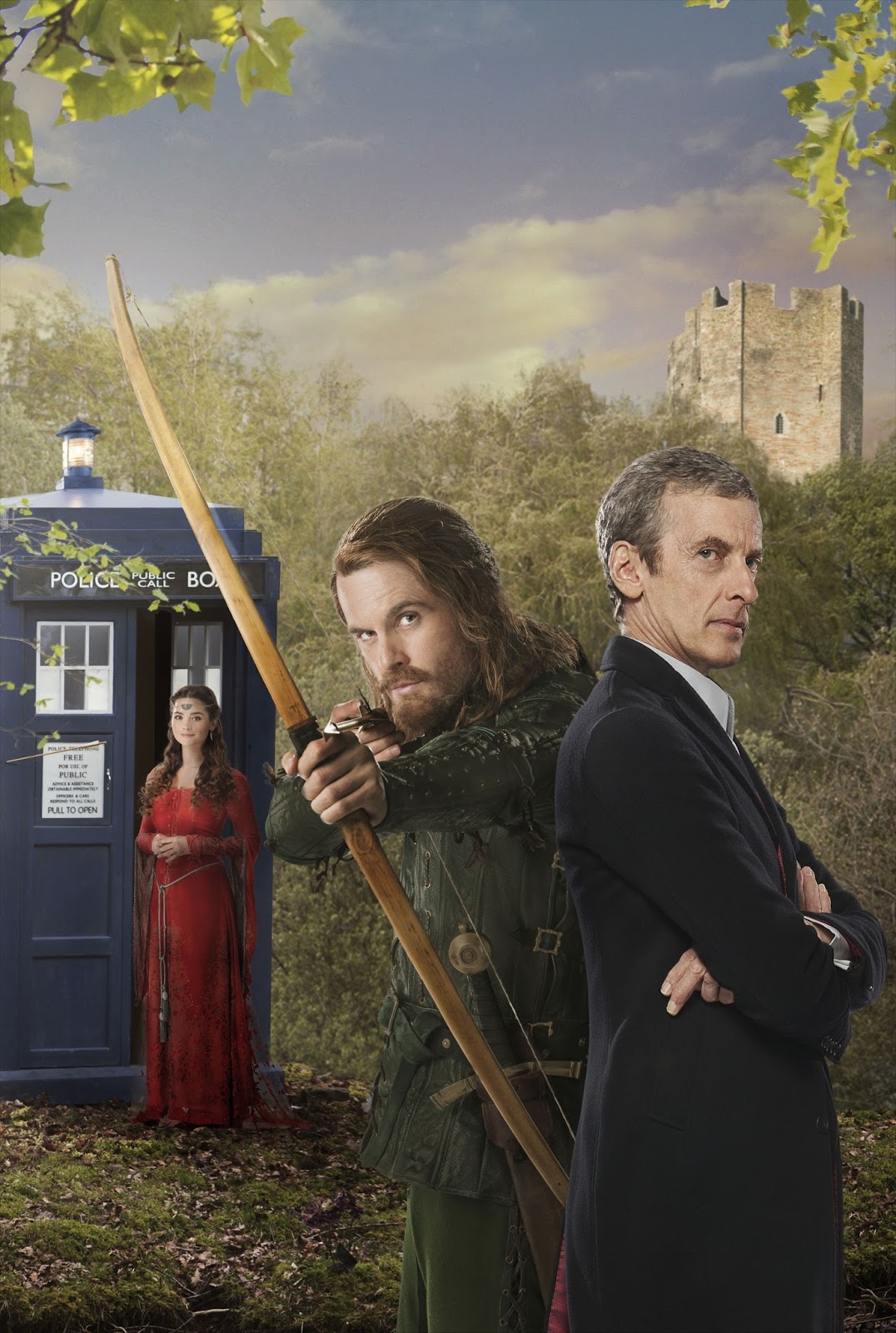 Doctor Who: Robot of Sherwood